College Now, formerly Cleveland Scholarship Programs, has a long list of notable alums, including José Feliciano. Part of College Now from its very early history, José went on to become well-known in both the legal and Greater Cleveland communities. Born in Yauco, Puerto Rico, José moved to Cleveland with his family in 1952 at the age of two. However, he struggled to learn English, leading him to be labeled as “Educable Mentally Retarded” by his first grade teacher. After transferring to St. Patrick’s school at age six, José quickly picked up the language and began to excel. After graduating from Cathedral Latin High School in 1968, a College Now scholarship helped José attend John Carroll University, where he earned his BA in 1972. From there, José matriculated to the Cleveland-Marshall College of Law, where he received his JD in 1975.  He then began his law career, working as a legal services lawyer for Cleveland Aid Society and later as a Cuyahoga County Public Defender. In 1980, Cleveland Mayor George Voinovich appointed José Chief Prosecuting Attorney for the city of Cleveland, making him the first Hispanic public official in the history of Cleveland. José served as Chief Prosecuting Attorney until 1984 when he earned his MBA from Cleveland State University. In that year, he was appointed to a White House Fellowship by President Ronald Reagan. After his year-long fellowship ended, José joined the law firm of BakerHostetler, where he was a partner and active trial lawyer until his retirement in 2017. José’s accomplishments extend far beyond the legal profession, however. He has served as a Board Member for a number of Greater Cleveland non-profit organizations, including the Cleveland Bar Association, United Way, Federation for Community Planning, Greater Cleveland Roundtable, Red Cross, Cuyahoga County Catholic Social Service, Legal Aid Society, Cuyahoga Community College Advisory Board, Center for Human Services, United Negro College Advisory Board, Hough Area Development Corporation/Cleveland Midtown Development Corporation, Hispanic Community Project, Hispanic Community Forum, Neighborhood Housing Services and Spanish-American Committee and General Counsel. José has also received numerous awards, being named one of the U.S. Jaycees “Ten Outstanding Young Men in America” in 1985, receiving the Federal Bar Association’s Boots Fisher Civic Achievement Award in 2000, the Hispanic Business Association’s Legacy Award in 2008 and the Benchmark Litigation “Litigation Star” in 2014, among others. In 2010, he was inducted into the Cleveland State University Nance College of Business Hall of Fame and in 2012, he was inducted into the Cleveland International Hall of Fame. José also has a passion for fostering growth of the Hispanic community in Cleveland, leading him to found the Hispanic Roundtable, a nonprofit organization aimed to empower the Hispanic community in all areas of life. College Now is proud to call José an alum of the program. Keep reading our blog to learn more about the impressive individuals who have received College Now scholarships throughout our history.]]> 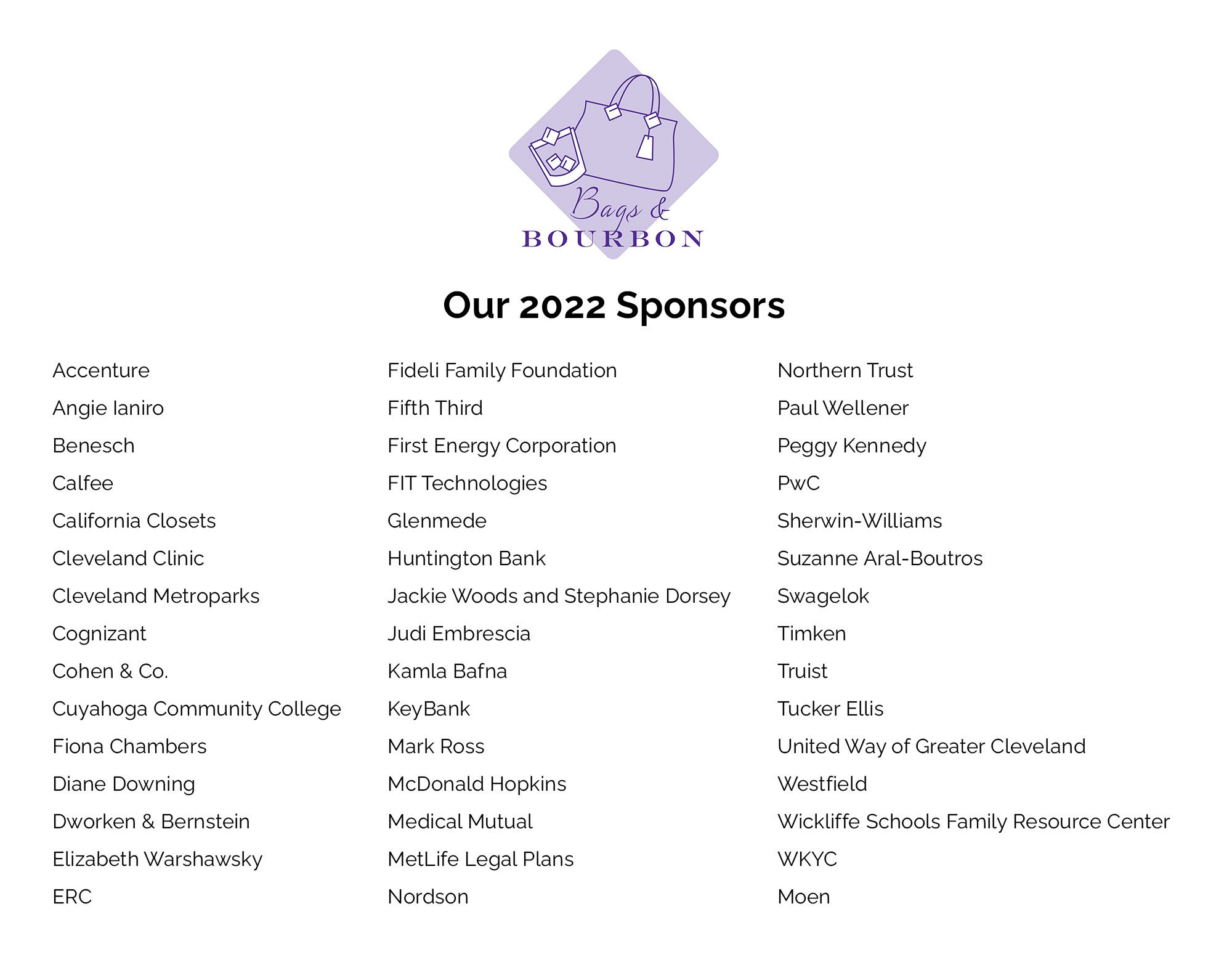 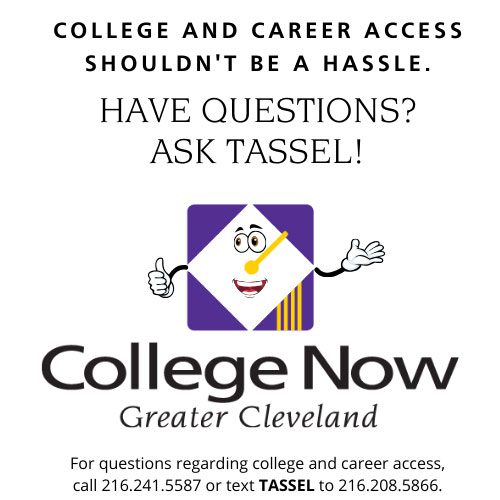 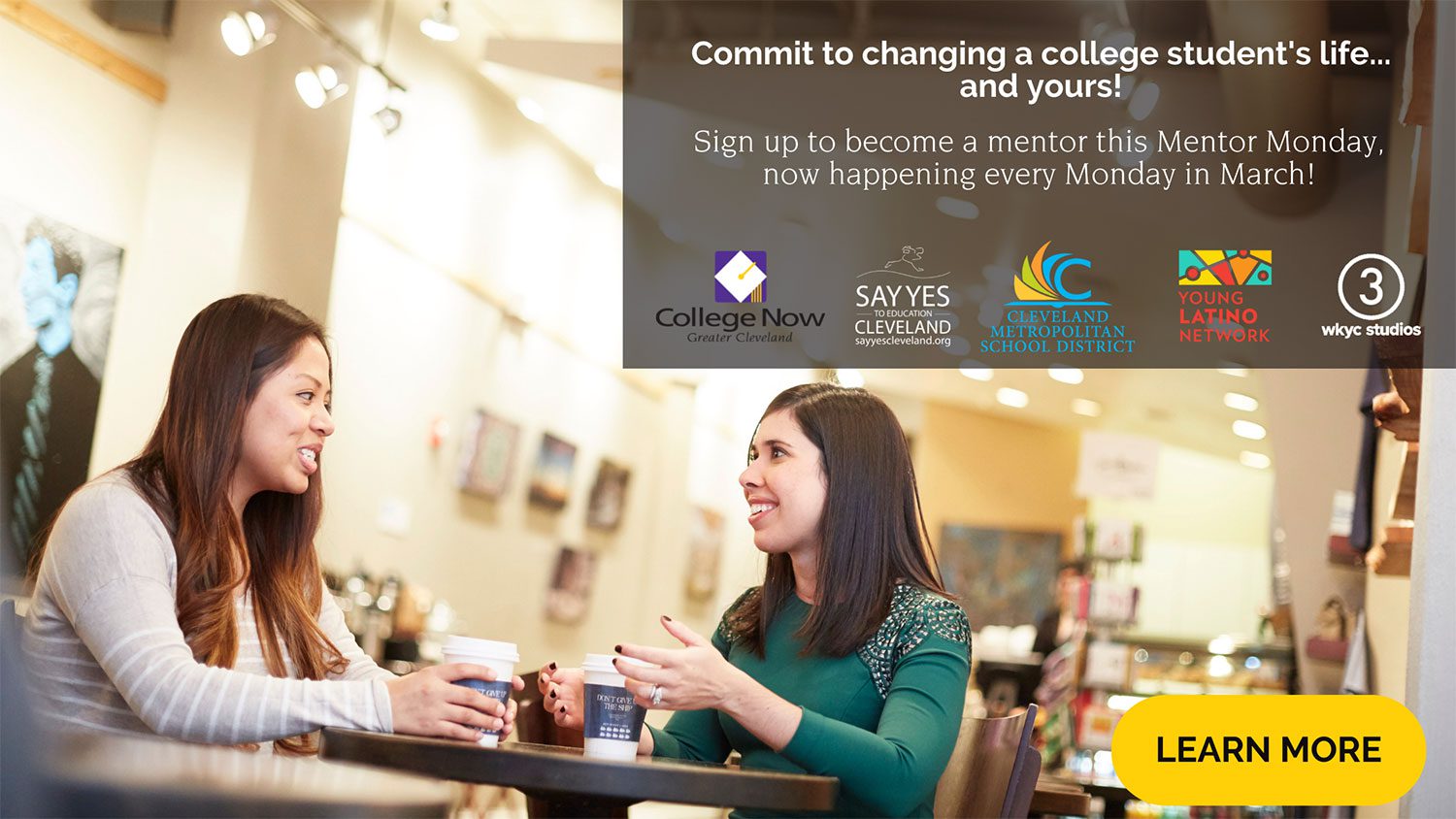 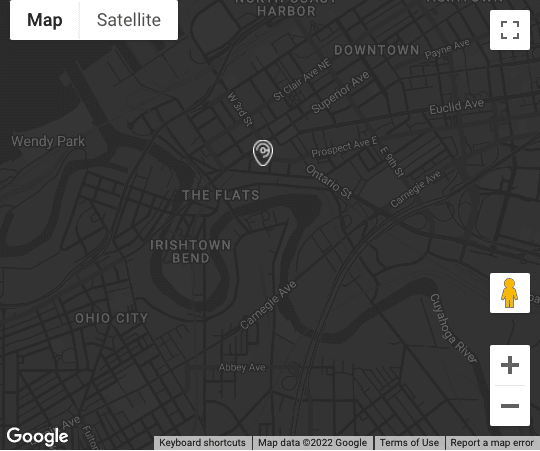